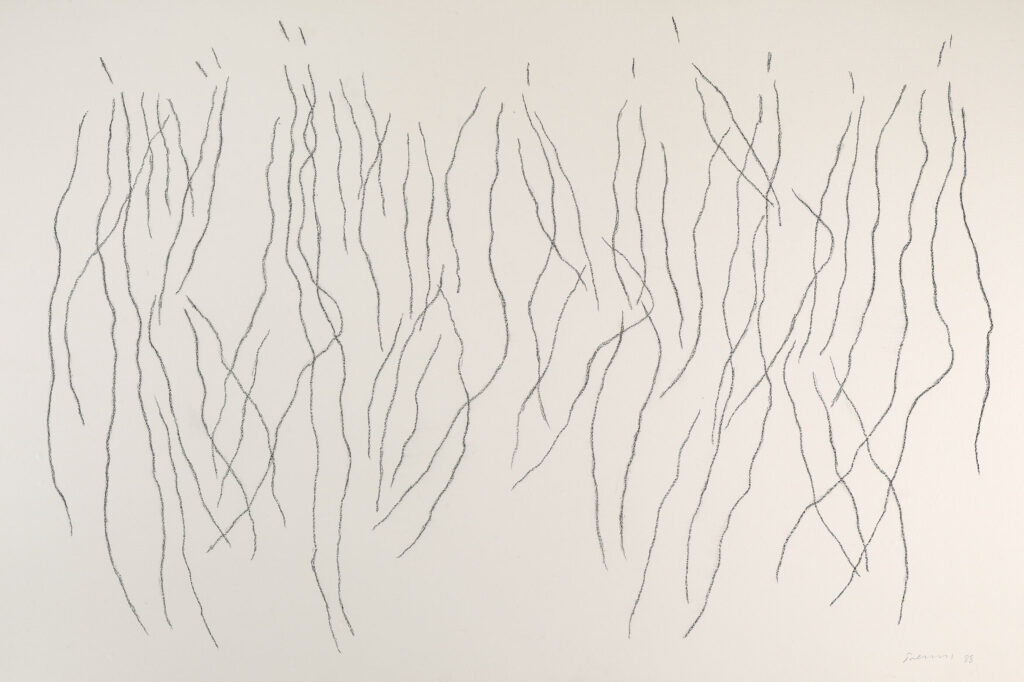 VIEW ON A WALL
17 St George Street, London, W1S 1FJ OPENING TIMES: Weekdays 11am - 5pm, by appointment only, from Monday 7 December waterman.co.uk info@waterman.co.uk +44 (0) 20 7042 3233
Offer Waterman opened his first gallery space in Chelsea, London in 1996. Now based in a five-storey building in the heart of Mayfair, the gallery has developed an international following for its exceptional 20th Century and Contemporary art. The gallery's experienced and approachable team are dedicated to helping collectors, at all levels, develop remarkable and individual art collections. Offer Waterman places considerable importance on the production and delivery of historical exhibitions, including Frank Auerbach, Early Works (2012), to the 2015 presentation of David Hockney, Early Drawings (2015), Robert Rauschenberg: Transfer Drawings from the 1960s and 1970s (2016) and William Turnbull: New Worlds, Words, Signs, (2017).

In 1973, William Turnbull was given a major retrospective at the Tate Gallery, London. The exhibition, which included an in-depth catalogue essay by curator Richard Morphet, required that Turnbull engage in an extensive reappraisal of his past and recent work. This mid-career survey almost inevitably left Turnbull looking for a new place to begin and for much of the 1970s, while he continued to paint, he devoted more time to drawing and made small-scale sculptures in clay.

In 1970, Turnbull had made an extensive group of screenprints to illustrate the 10th century Moorish poem The Garden of Caresses and this project sparked a renewed interest in both figure drawing and printmaking. Turnbull's subsequent works on paper from the 1970s have a formal directness and pleasing sensuality, qualities later present in the new cycle of sculptures which emerged at the end of the decade. 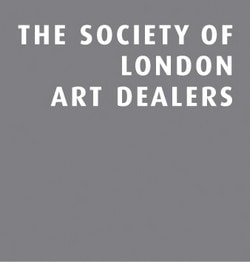 Also discover other Modern British and Irish Art from...