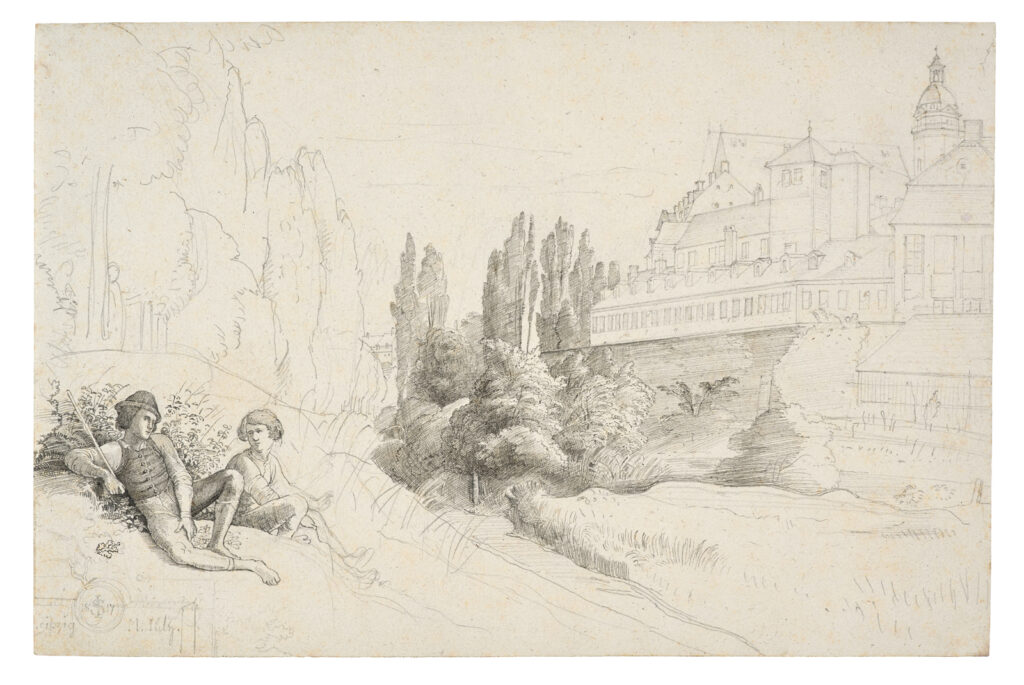 View across the Moat towards the Thomasschule and the Thomaskirche in Leipzig, 1817

Pen over pencil on paper

Daxer & Marschall has brought together an exciting and diverse selection of Oil Sketches, Paintings, Drawings and Sculpture. It  showcases different  schools  and  periods from the  seventeenth  century  to the early twentieth century.  A cross-section consciously shaped to stimulate collectors' and art lovers' curiosity.

Romantic painting is strongly represented, with a particularly fine selection of works by the Norwegians Johan Christian Dahl and Peder Balke as well as the Swede Otto Hesselbom and the German Carl Gustav Carus.

The Carrara marble portrait relief of Elisabeth, Crown Princess of Prussia, 1834-7, is a particulary fine work by Christian Daniel Rauch (1777-1857) one of the foremost sculptors in early 19th century Prussia.

Also discover other 19th Century and 20th Century Paintings from... 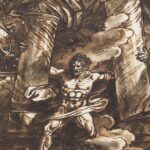 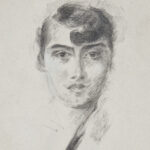 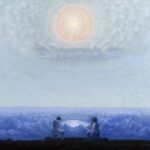